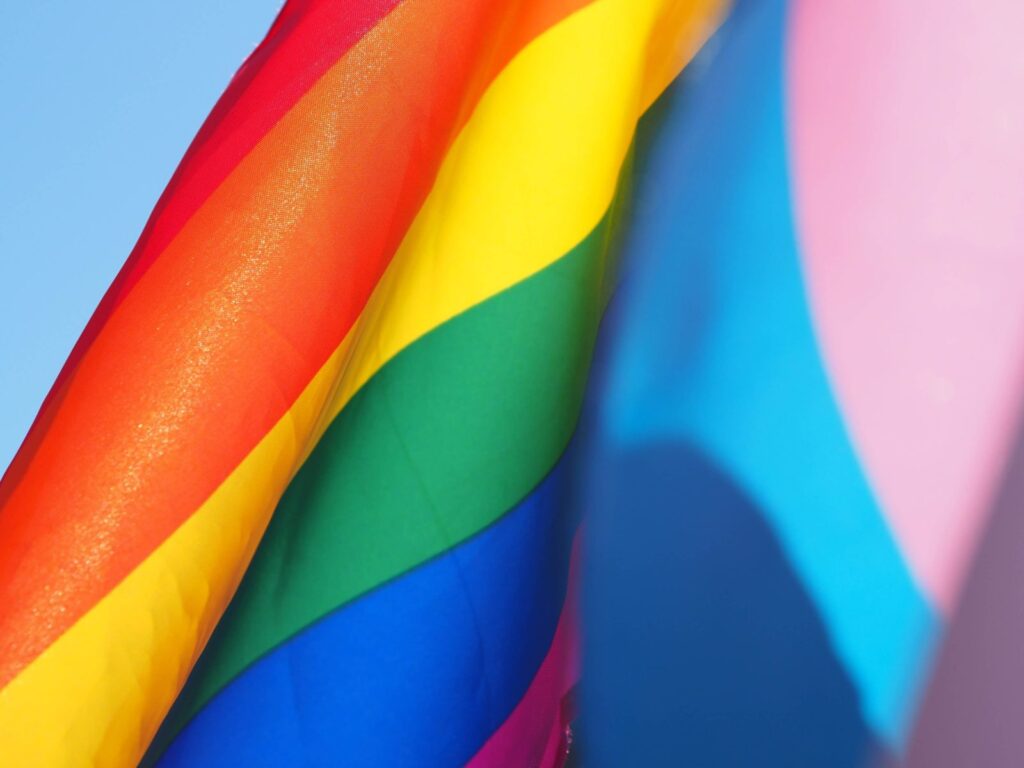 On October 26, 2019, Taiwan is hosting its 17th Annual LGBT Pride Parade. The topic of this year’s parade is “Together, Make Taiwan Better” and it’s trending that this year’s parade will be the buzz. Taiwan is the first Asian country to legalize same-sex marriage. Alongside the parade, a series of other activities will be held as part of their Pride month. Tens of thousands of LGBT will participate in this pride. They come from all over the world and will celebrate together with Taiwan.

According to the Taipei Times, the route of this year ‘s parade is to be reversed, starting at the Taipei City Hall Plaza and ending in front of the Presidential Office building on Ketagalan Boulevard. This year, the city government strongly supports the gay rights movement and same-sex marriage after the legislation was signed into law by President Tsai Ing-Wen on May 24, 2019. After the legalization of gay marriage passed in Taiwan, LGBT group activists will continue to work on the stigma behind same-sex couples raising a child(ren) together. Therefore, one can see the international surrogacy industry taking off in Taiwan.

Evie P. Jeang, the founder of Surrogacy Concierge will be one of the attendees in this year’s parade. She is attending to show her admiration and support for the LGBT community. Along with applauding her motherland for a first-time mover in recognizing same-sex marriage. Evie could not be more proud to be Taiwanese.

As a Taiwanese-American, Evie had her five-year-old son through surrogacy. She associates and empathizes very closely with individuals who wish to have a child through assisted reproductive technology. She feels so strongly for it that it sparked her desire to create Surrogacy Concierge in 2017. Now, Evie is helping other individuals and couples achieve their dreams of becoming parents.

To learn more about international surrogacy or want to know more about Surrogacy Concierge – contact us at info@surrogacyconcierge.com. You can read more about Taiwan’s LGBT Pride Parade in the article below.

Sources from: Landmark Taipei Pride Parade to be Held on Oct. 26