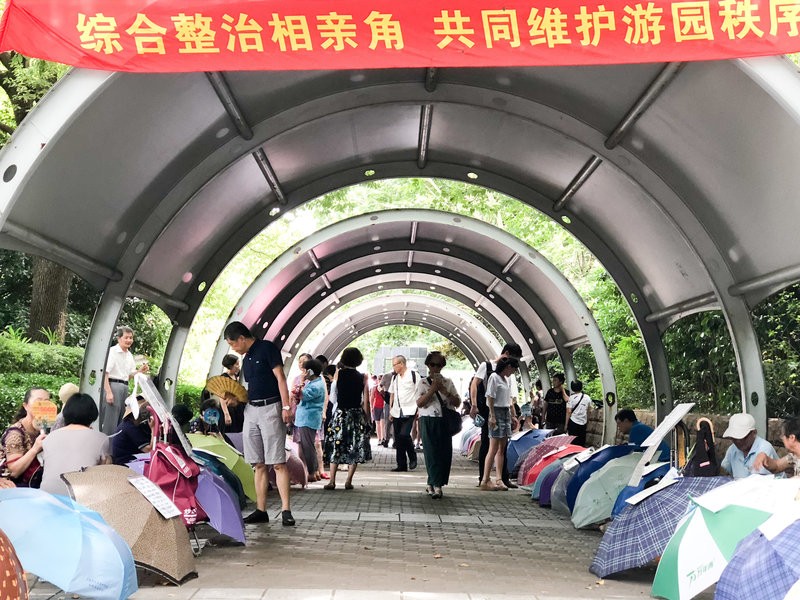 It’s the perpetual story of parents and their rebellious kids, parents valuing tradition while their children look towards the future. These opposite forces collide again and again until a winner is apparent and the other side submits. 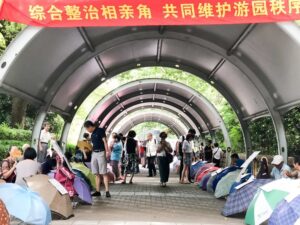 The recent plummet of marriages in China emphasizes the clash between opposing forces that is demonstrated by the tradition of society against modern ideas. Men and women alike are choosing not to get married for different reasons. In China, men are intimidated by female leading successful careers for some reason hidden within traditional ideals while women are simply enjoying their jobs and cannot afford to get in a marriage for their futures. Marriage means separate paths for men and women since most marriages lead to families where the mother is more likely to tend for the kids while the father provides for the family. The recent nosedive in marriage rates may be the result of women are choosing their careers over having a family.

This new pursuit for independency by women means change in our society and how we view our futures both men and women. A new wave of individuals are seeking modern ways to live their lives according to them not what traditional values uphold. A decline of marriage rates can be perceived as negative, but the reasons are important to understand in order to grasp what is occurring. Only time will tell which force will succeed in upholding its values while the other continues to fight for its.